Self-Realized Sage Is Like A Parrot: By Dr. Harsh K. Luthar 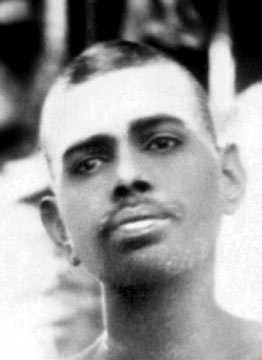 Self-Realized sages are like parrots. You see them in their youth, in middle age, and then in their old age. 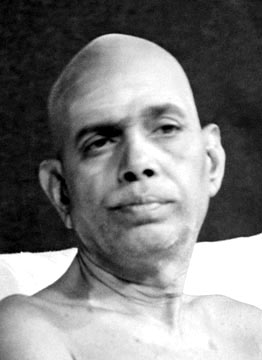 They do not change their message and keep saying the same thing over and over again.

On the outside, such sages appear the same as anyone else.Yet, within, the perpetual fountain of love for all beings becomes an ongoing stream that can barely be contained. So they do not mind repeating themselves again and again.

Self-Realized sages are like parrots. But unlike parrots, their utterances come from the depth of their experience, the direct knowledge of the Heart. Such words, although always the same, are energized by the power that can transform a human being.

The devotees of Sri Ramana, even those who did not have much learning, used to say, “He made us like Himself”.  The simple silence of a Self-Realized sage exerts a powerful influence that follows a devotee until the Self is realized as one’s own Heart. 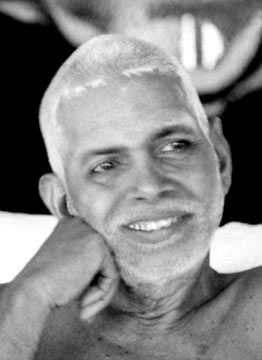