Love Is Not Something You Get: By Dr. Harsh K. Luthar 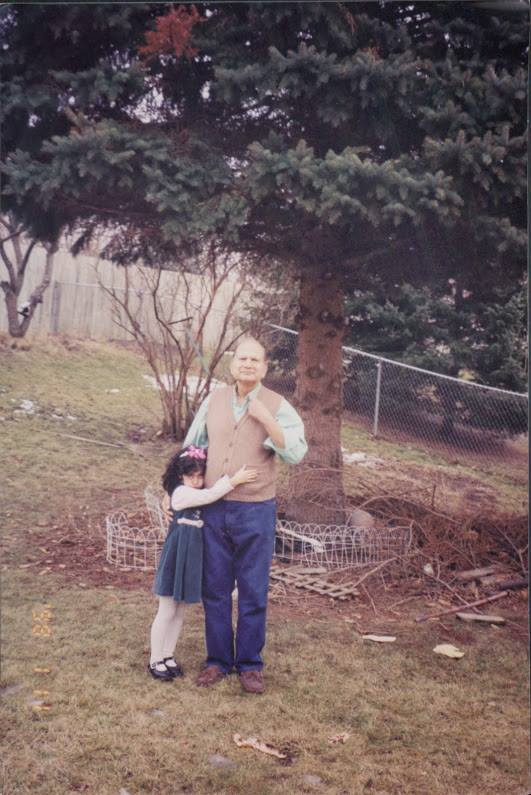 “Well, you both talked for a while and I hope it…